A downloadable game for Windows

In Cyclotronica, players race through a series of experimental reactors and particle accelerators as "Mr. Big", the ironically tiny rider of an ultra-high tech monowheel cycle, collecting subatomic particles, conducting experiments, dodging and doing battle with antimatter and radioactive isotopes using the patented S.C.I.E.N.C.E. Gun, solving puzzles, and discovering the Periodic Table of the Elements in the process.

Cyclotronica's single player campaign puts you at the epicenter of a novel research venture using the Mr. Big probe to run nuclear experiments from the inside, up close and personal - in places where humans simply cannot go on their own.

There are 6 initial Campaign Levels:

The Radioisotopes in Level 4 "Mobile Chernobyl" now much more varied and flexible.

Behaviors fleshed out for Radionuclide Atoms as they change into other Isotopes, inheriting of tracking parameters for "hostile" reactive atoms in-game, additional Neutron absorption/emission, decay modes, fission byproducts set up.

In order to download this game you must purchase it at or above the minimum price of $9.99 USD. You will get access to the following files: 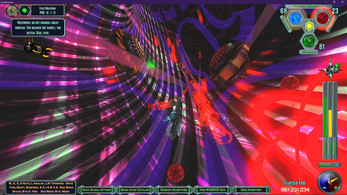 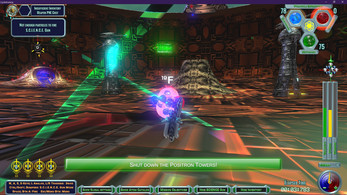 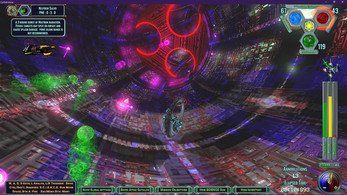 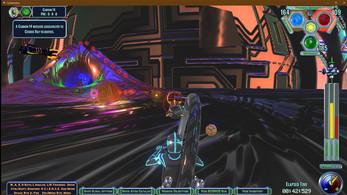 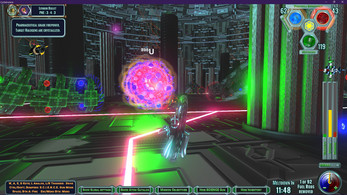 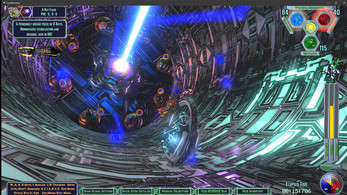 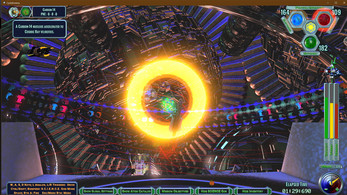 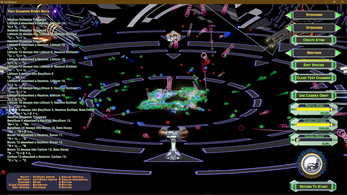 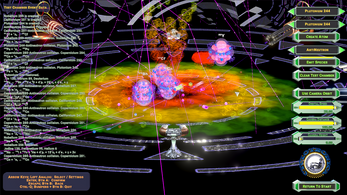